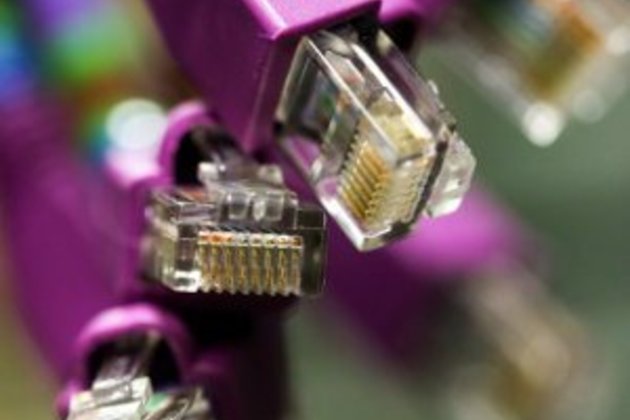 ICT group EOH's [JSE:EOH] board has "substantially completed" an investigation into R1.2bn of suspicious transactions, it said on Thursday.

In a statement published on the JSE Stock Exchange News Service, EOH said it found evidence of "a number of governance failings and wrongdoing" including questionable payments and tender practices.

These, it said, occurred primarily in the public sector business and were committed by a limited number of employees.

Law firm ENSafrica has assisted in submitting further reports to the authorities, EOH added, as well as proceeding with criminal charges. Legal processes have begun to recover losses incurred as a result of wrongdoing, the statement said.

"Following the release of the interim update on the forensic investigation by ENSafrica on 16 July 2019, the board has now substantially completed the investigation into the R1.2bn of suspicious transactions which were identified during the investigation," EOH said.

"The ENSafrica investigation found evidence of a number of governance failings and wrongdoing at EOH, including unsubstantiated payments, tender irregularities and other unethical business practices which are primarily limited to the public sector business centralised in EOH Mthombo (Pty) Ltd and to a limited number of EOH employees."

According to EOH, it has assessed the current financial impact of the investigation's findings, and will provide details on October 15, in its results announcement for the year ended July 31.

Earlier this year, EOH was barred from reselling Microsoft software licences amid reports that a whistleblower filed a complaint with the US Securities & Exchange Commission about alleged EOH corruption in a department of defence software deal. Three top executives have since announced their resignations.

The group has previously warned of heavy losses even without the anticipated costs of any wrongdoing found, Fin24 previously reported. It recently said it anticipated earnings per share to show a loss of at least 2 700c in the year to end July, versus a profit of 202c per share in the same period last year.

U.S. stocks rose on Tuesday, the last day of Donald Trump's presidency.It was a fitting farewell as numerous records were ...

SYDNEY, NSW, Australia - Stocks in Asia were hot on Tuesday, although mainland China was running against the trend.In Hong ...

NEW YORK, New York - According to futures trading, U.S. stocks are likely to sink further when they re-open on ...

WASHINGTON, DC - Tech giant, Apple might finally be getting rid of Touch Bar from its next rendition of the ...

WASHINGTON, DC - With a promise to 'heal' America, which in recent months witnessed a chaotic election and messy transition ...

WASHINGTON, DC - Washington is locked down and U.S. law enforcement officials are geared up for pro-Trump marches in all ...

WASHINGTON, DC - In a sign of the changing political environment in the Middle East, the United States military will ...

Owner of pharmacy conglomerate gets 18 years for defrauding TRICARE

A U.S. businessman, a giant in the pharmaceutical industry, is to be jailed for eighteen years and will have to ...