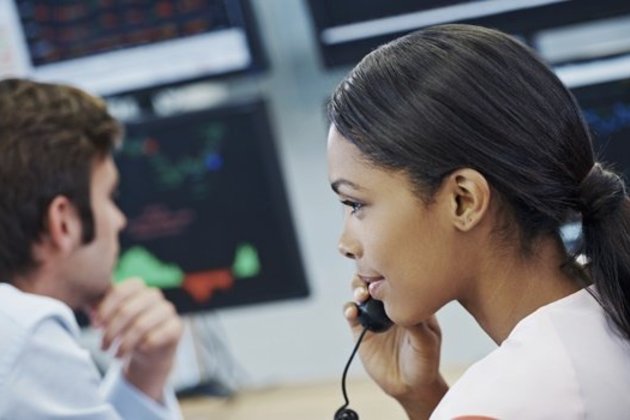 There has been a steady increase in women's buying power in the residential property market, according to data analysed by Leadhome.

Black women in particular are an important market segment, according to Hayley Ivins-Downes, of property analytics firm Lightstone.

Leadhome's data shows that women account for 45% of all property registrations while 7% are joint registrations.

"Today, there are more women in the workplace than ever before, and they're buying homes - no matter the size of their salary," says Du Toit. "Even when they end up buying jointly with their partners, or in their partner's names, the data suggests that women increasingly have influence and decision-making power, in addition to buying power."

He says many young women view the buying of property as an investment and an opportunity to build wealth early.

More women are first time home buyers in South Africa than men, according to Ivins-Downes, of property analytics firm Lightstone. This has already been the trend for the past six years.

First time women buyers peaked in 2018 at just short of 43 000 (39%) out of a total of 109 816 - and well ahead of the men's total of 32 600 (30%). But while single women purchase more property than any other category of purchaser, women typically lag both multiple buyers and single men when it comes to the average house prices.

The data further reveals that the average price women are paying for property is just short of R500 000, as opposed to the married couple and single male categories where the average price is just less than R600 000; multiple buyers have spent an average of nearly R770 000 this year.

The lower purchasing prices for women could reflect the lower earning capacities of woman still prevalent today and could also be indicative of the number of single mothers, according to Ivins-Downes.

After that, there is a gradual decline in purchasing homes as women get older. This does follow the pattern of bulk property purchasing taking place when earnings rise and when family needs come into play.

While sales to women in estates and sectional title have remained relatively consistent over the past five years, freehold property is by far the most popular - a trend seen across categories and value bands.

Most homes were purchased in Gauteng and Western Cape, where most sales have been recorded in affordable areas and new developments, supporting the view that women home ownership is spreading rapidly in this market segment, according to Ivins-Downes.

NW YORK, New York - There was much volatility on Wall Street on Wednesday as investors dithered with which direction ...

California recently announced that it plans to ban the sales of gas-powered vehicles by 2035, Ontario has invested $500 million ...

A time for borrowers to restructure loans and other debt obligations

JAKARTA, Indonesia - The economic impact of coronavirus crisis has been perceived. We have seen hundreds or even thousands of ...

India exporting to U.S. and China far more than it is importing

NEW DELHI, India, October 21 (ANI): A significant increase in India's exports to the United States and China, coupled with ...

SYDNEY, NSW, Australia - Stocks in mainland China rose sharply on Tuesday, a move at odds with the rest of ...

ISLAMABAD, Pakistan, October 20 (ANI): TikTok services in Pakistan were restored on Monday with certain conditions, 10 days after a ...

California recently announced that it plans to ban the sales of gas-powered vehicles by 2035, Ontario has invested $500 million ...

Polls point to Biden victory but Trump confident of reelection

A woman wearing a face mask walks past a notice board with COVID-19 preventive instructions at a Macy's store in ...

Julian Assange's lawyer of ten years Jennifer Robinson speaks with Rhys Muldoon about Assange's extraordinary trial and the relationship between ... 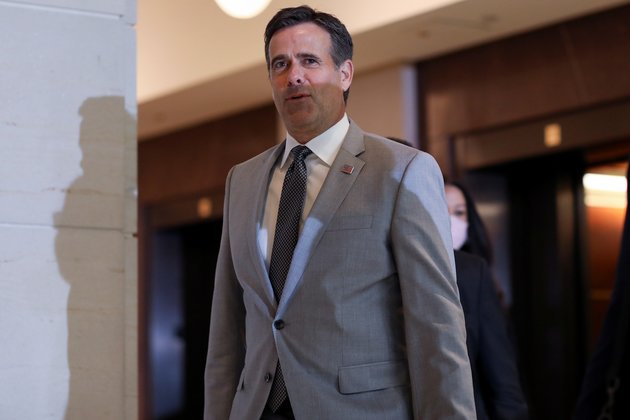