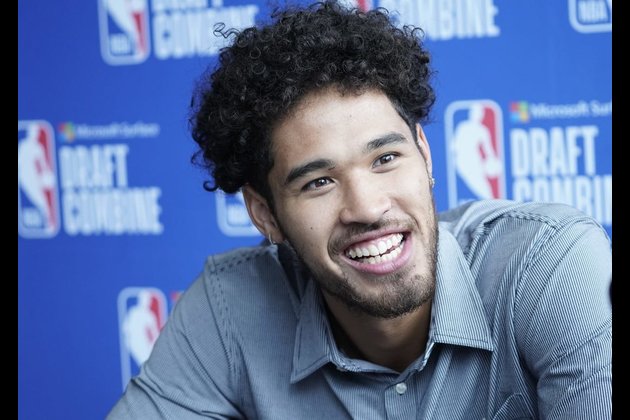 The Utah Jazz said Johnny Juzang did not practice with the their Summer League team Sunday after the guard was involved in a car accident.

The former UCLA star is expected to formally sign a two-way contract with the Jazz after not being selected in last month's NBA draft.

Various reports described Saturday's accident in Utah as minor, adding that Juzang was held out Sunday as a precautionary measure.

He averaged 16.0 points and 4.1 boards in his first season at UCLA in 2020-21 after transferring from Kentucky. Juzang's aggressive late-season play in 2020-21 helped the Bruins reach the Final Four as a No. 11 seed.

NEW YORK CITY, New York: In another frustrating day for U.S. travelers, on the morning of August 9, 153 flights ...

Basketball icon Kobe Bryant and his young daughter died in a helicopter crash in early 2020Vanessa Bryant, the wife of ...

Why Is Iran Executing So Many Prisoners?

With a long list of crimes punishable by death, Iran put at least 314 prisoners to death last year, second ...

Satellite Pictures Show Devastation at Russian Air Base in Crimea