Brittney Griner was freed from prison in Russia and on her way home Thursday, President Joe Biden announced.

The United States agreed to release imprisoned Russian arms dealer Viktor Bout, Biden said, in a swap of prisoners that ends 10 months of detainment for Griner.

"Moments ago I spoke to Brittney Griner. She is safe. She is on a plane. She is on her way home," Biden said in a Twitter post.

The deal to free Griner had been negotiated for several months. US officials insisted on the release of Michigan corporate security officer Paul Whalen, jailed since December 2018 in Russia on espionage charges, but the White House described the prisoner swap as "1 for 1."

Bout is a former Soviet Army lieutenant sentenced to 25 years for conspiring to sell tens of millions of dollars in arms that US officials said were used against Americans. 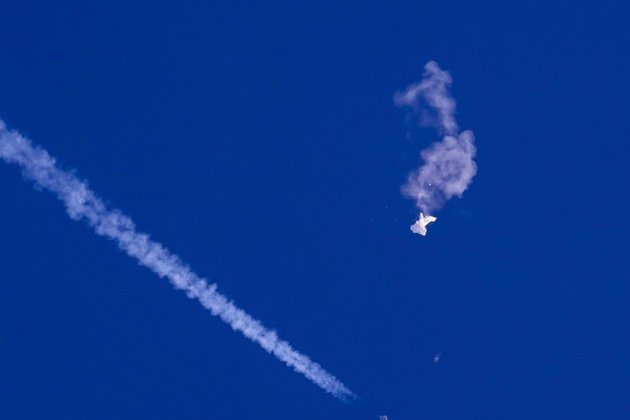 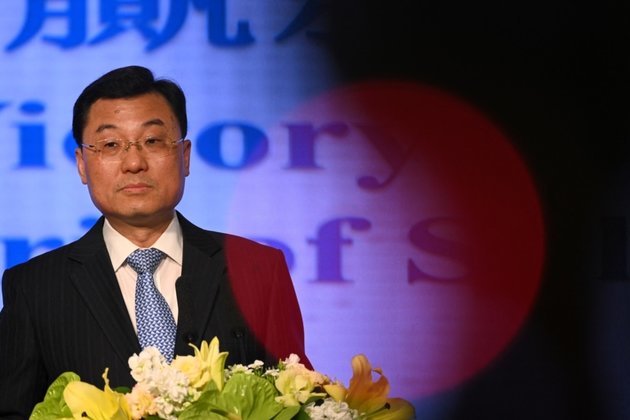 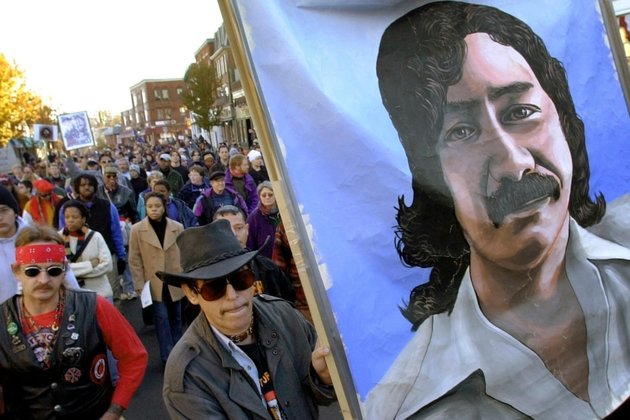 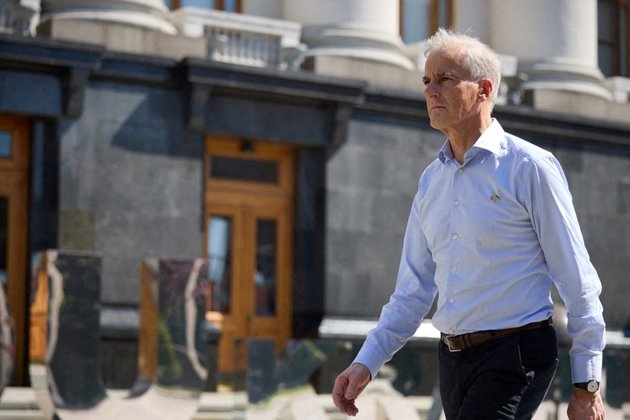